New Zealand's Stewart Island is home to a number of places with great views of the Southern Lights.

Located just at the end of New Zealand's South Island about 30 kilometers across the Foveaux Strait from Bluff, this tiny paradise represents the last piece of modern civilization before you reach the South Pole. New Zealand 's third island is remote and untamed, often overlooked by tourists here! 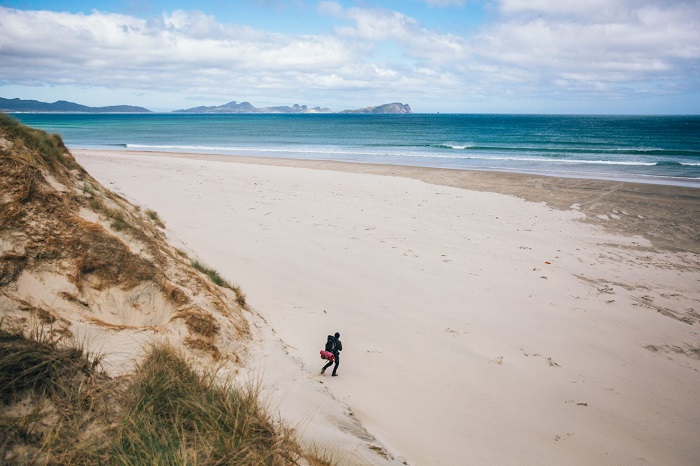 Stewart Island - where the Southern Lights were found

Stewart Island is only 1,570 square kilometers and more than 80% of the island's area is recognized as a protected Rakiura National Park. Rakiura means 'glowing sky' in Maori, referring to the spectacular sunsets of the Southern Lights for which the island is famous. The island is also a birder's paradise: a paradise for both sea and land birds. 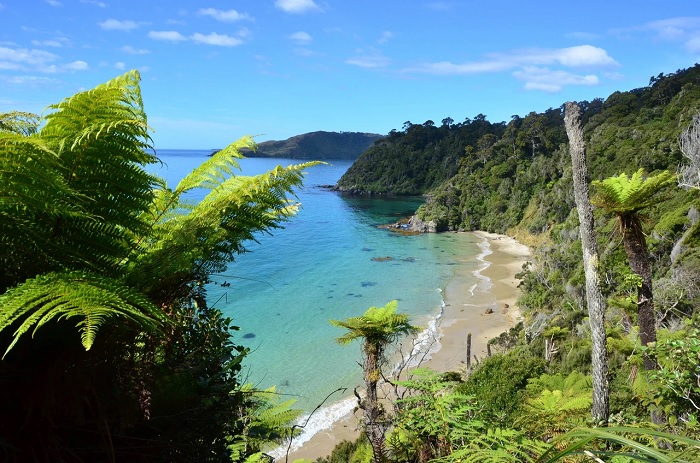 Wild beauty on the island

Surrounded by waves and wild weather, Stewart Island New Zealand is unspoiled, beautiful and offers a rare glimpse of the country. With craggy peaks, dense forests, vast beaches and fascinating history, you'll leave here with your eyes wide open and your heart filled.

In 2019 Stewart Island was awarded a Dark Sky Reserve Recognition by the International Dark Sky Association. Classified as exceptional sky quality by IDA - and recognized with Reserve status - helps ensure that light pollution levels are controlled and their natural nightscapes are protected for the future 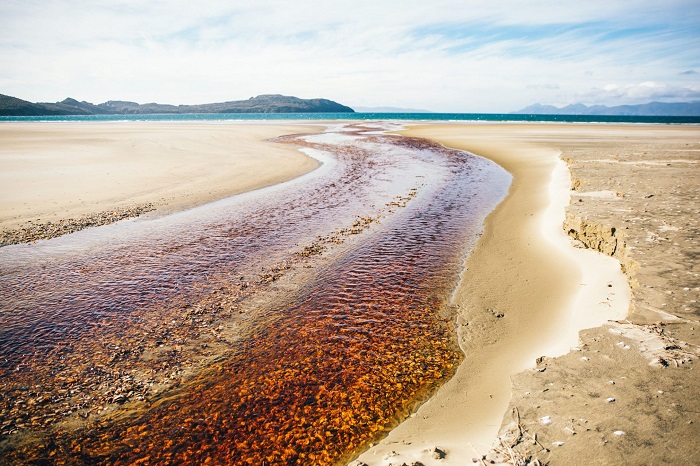 Whether you come for land, sea and night views, wildlife, hiking, boating, fishing, diving, kayaking, hunting or just relaxing - a Stewart Island holiday It will be an experience that will make you come back again and again.

The island offers a glimpse of a simpler, slower way of life, in tune with the sea and tides, in harmony with the natural world of bush and beach. A room on the island @youngadventuress 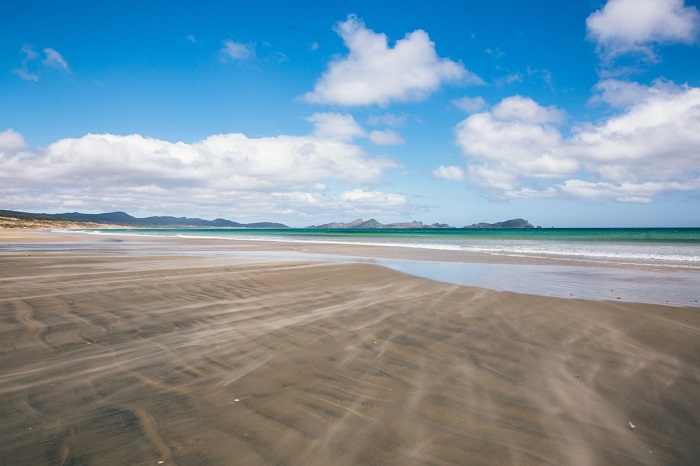 The nearest beach is within walking distance from the main town of Oban, or head further to Little Hellfire, Māori Beach or Mason Bay for spectacular golden sand dunes. Mason Bay is one of the beautiful tourist attractions on Stewart Island  with a 14 km wide and secluded beach. 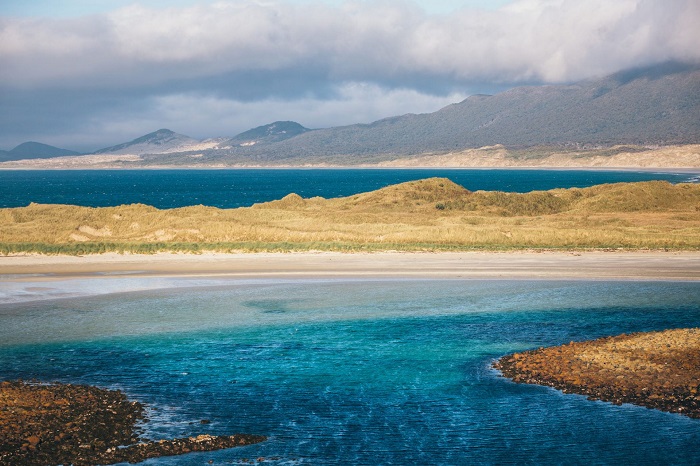 With nearly 300 kilometers of walking paths on Stewart Island, it's easy to get lost but plan accordingly!

Most roads take you on a beautiful adventure through native rainforest and along vast golden beaches. Many basic DOC (Department of Conservation) huts are available, but you can also bring your own if you wish. One of New Zealand's great walks is here - the Rakiura trail. 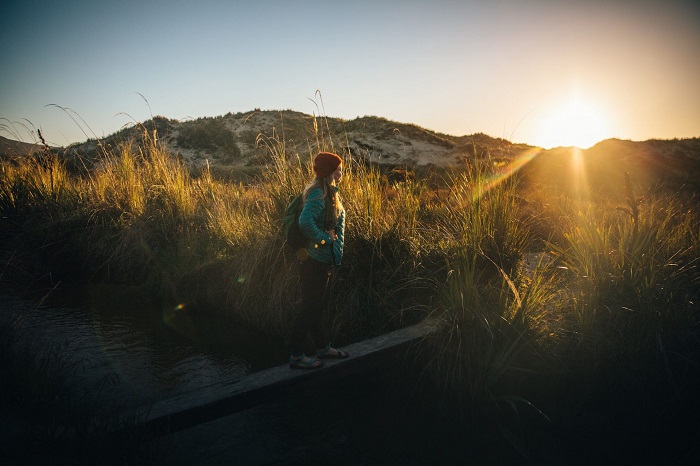 Most overnight hikes here are tiring. Not because of the big mountains or the high mountains, but because the bush here is dense and when it rains it turns into a real bog and many roads have to be calculated according to low tide . 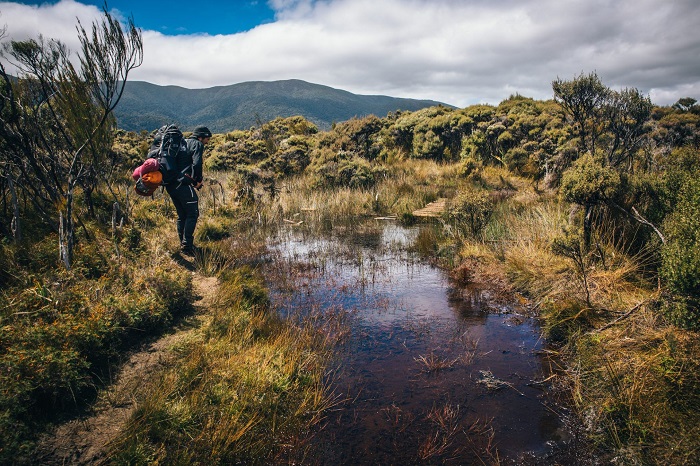 When the trail turns muddy @youngadventuress 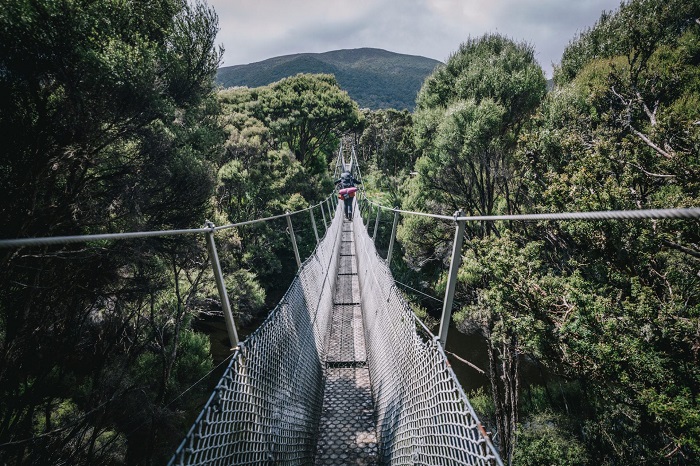 A small forested island is Ulva Island (Te Wharawhara) which is a picturesque raptor sanctuary.

Here, native shrubs cover much of the land, providing shelter for weka, tui, bellbirds, kaka, rare saddlebirds and kiwis. Many other bird species thrive here as well as some plants unique to New Zealand. 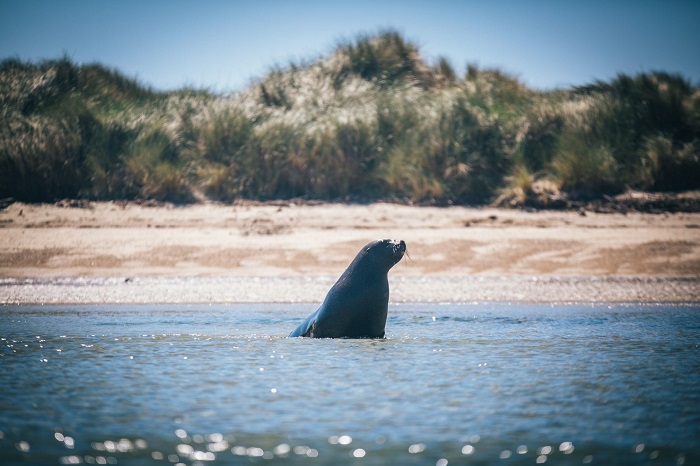 Ulva Island is one of the few pest-free reserves in New Zealand - free of nasty mammals like cats, rats and marsupials native to birds and bushes. Here in this unspoiled rainforest, you have the chance to see rare birds up close in a safe environment that has remained largely unchanged by humans. 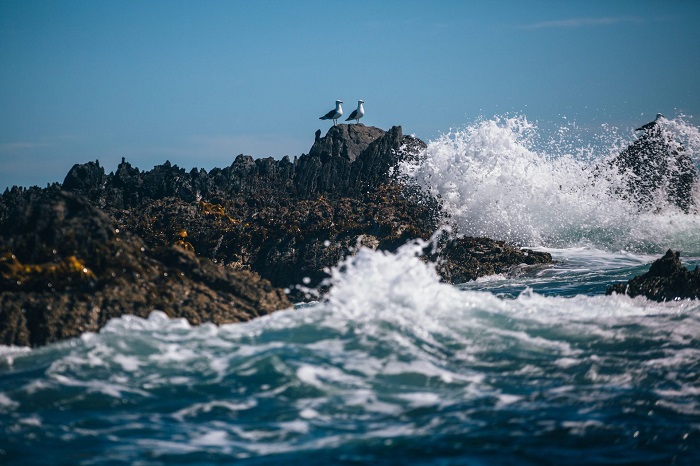 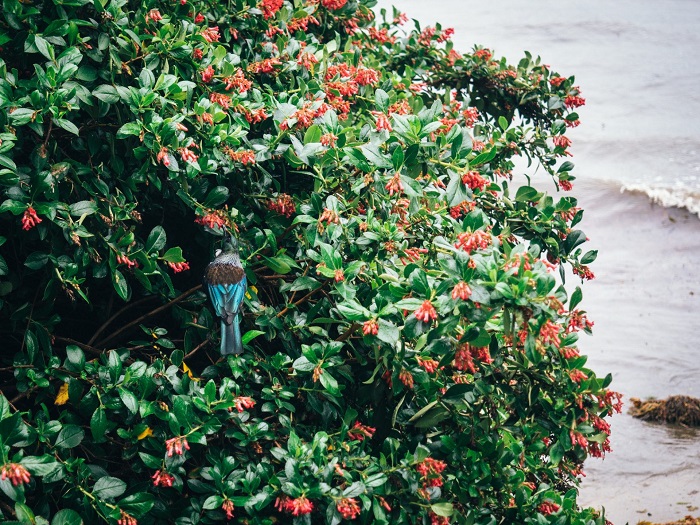 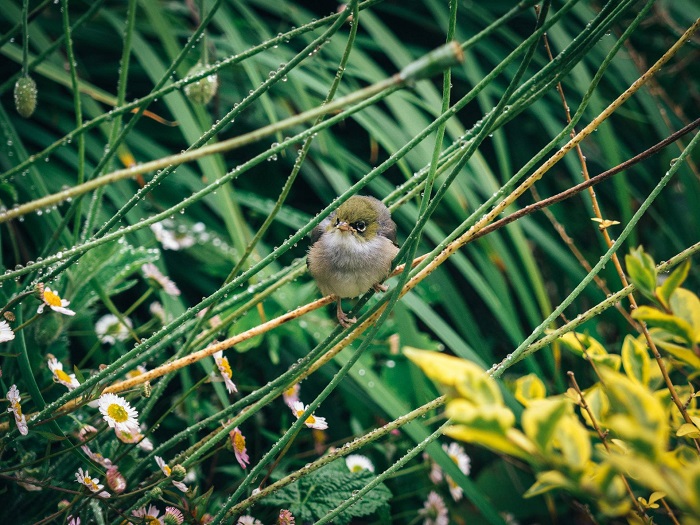 There are also kiwi needles on Stewart Island , these birds are the national emblem of New Zealand and are extremely rare. A great deal of DOC work has been done over the past decade, to ensure the survival of these beautiful flightless creatures. In Nz there is still a big problem with feral cats hunting native birds, but here there is no such thing, which has partly allowed the kiwi to thrive again. 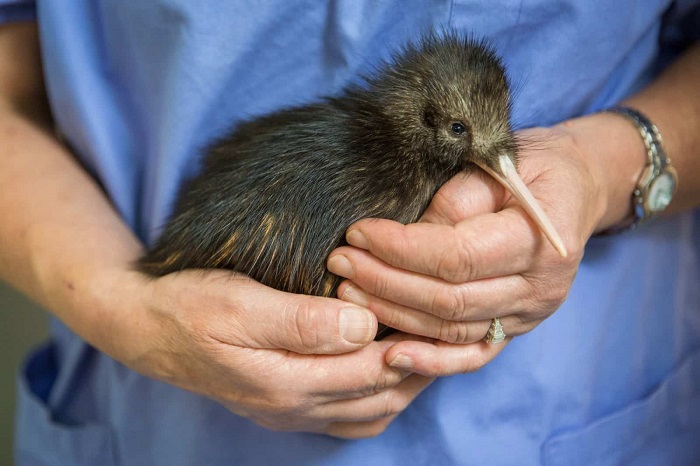 Rakiura Island in the Maori language is the southern Dark Sky Reserve in the world and offers one of the darkest places to see the night sky. The island's pristine night sky is a rare treasure, a resource in a world where access to the night sky is becoming increasingly scarce. 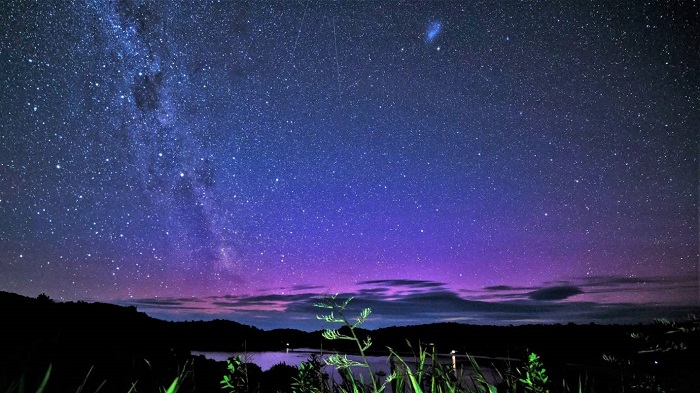 See the Northern Lights on the island 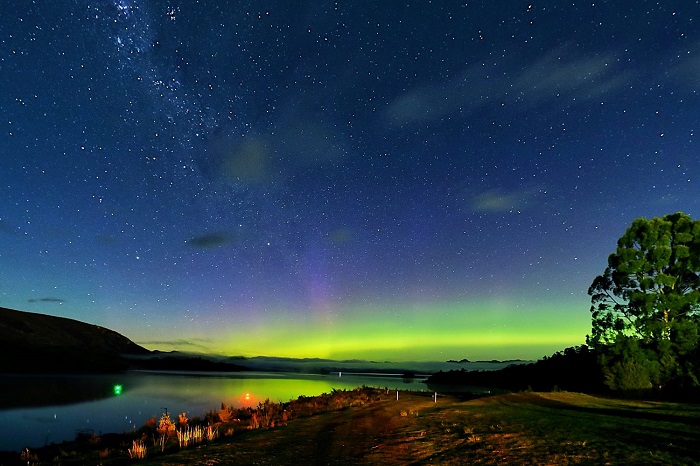 The best time of year to see the Aurora Australis, or the Southern Lights, is between March and September, the cooler time of year with the longest nights. Since there's very little light pollution on Stewart Island , when the skies are clear during these months, it's a great place to see a natural light show. Although there is no guarantee that you will be able to see them on a specific date.

Although it doesn't have the majestic mountains of the Southern Alps or the beautiful blue lakes of New Zealand , Stewart Island has a magic of its own that can attract many people.